Out for a mushroom hunt in the forest north of Stockholm. The harvest was meager but the fun was plentiful! Missing from the picture are Maria and João.

I am an evolutionary biologist interested in the generation and the maintenance of biodiversity. I study the effect of genetic exchange between populations and species on adaptation to environmental change. I have a fishy background but have now converted to the awesome power of yeast genetics.

Devin is a bioinformatician specializing in computational genomics and empirical fitness landscape construction and analysis. His research interests range from mutational interactions and their effect on mutational pathways to genetic mechanisms underlying evolutionary adaptation. He is currently focusing on understanding the role of hybridization in genetic adaptation to novel environments using barcode lineage tracking in yeast strains.

Noah is an evolutionary biologist. He is broadly interested in the origins of biological complexity with a focus on understanding how interactions within and between levels of biology (e.g. genomics, cell physiology, and cellular interactions) can generate complex phenotypes and constrain/expand evolvability.

Dragan is interested in the molecular and cellular mechanisms affecting evolutionary processes. During his PhD, he investigated the role of epigenetic mechanisms of inheritance, such as histone modifications, in evolutionary adaptation. Dragan is currently working on the evolution of antibiotic resistance and the molecular basis of phenotypic switching, a mechanism by which one genotype produces two distinct phenotypes, which may help adaptation to complex environment.

Ciaran’s PhD focuses on comparing the risks and benefits of hybridization for adaptation to changing and stressful environments. The yeast populations he is evolving in divergent environments have just reached 1000 generations!

Alex’s interests lie broadly in evolutionary biology and population genetics. His PhD research uses experimental evolution to describe the origin, dynamics, and outcomes of adaptation to novel environments. He is currently working on understanding how different sources of genetic variation shape the dynamics of adaptation.

João is an evolutionary biologist looking to understand the speciation process. His PhD focuses on how hybridization influences adaptation and how to use fitness landscape theory to model and predict that process.

Maria is a part time researcher in the group, managing the lab and the different sequencing projects, but also running yeasty experiments.

Sofia is a visiting MSc student in bioinformatics from the University of Minho (Portugal). Sofia is developing pipelines to analyze the (hybrid) genomes coming out of Ciaran’s long term evolution experiments. 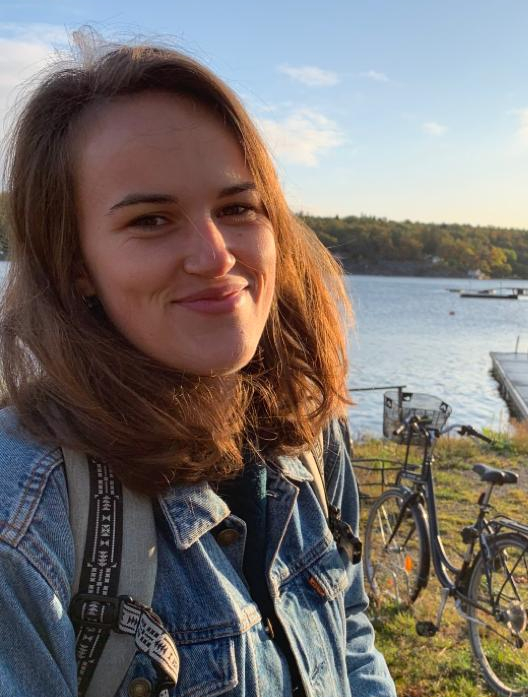 Pauline is a lab technician and ace yeast tetrad dissecter. She also helps us out with running short term evolutionary rescue experiments and making hybrid crosses.

October 2019: On a lab outing in Skånsen (Stockholm’s open air museum). We are eight nationalities and counting! Yes, some of us (me) are holding the flag upside down…

Zebin is a bioinformatician and molecular biologist. In our lab, he used ddRADseq and long read seq data from interspecific yeast hybrids to understand how hybrid genomes are assembled and selected under environmental stress, testing predictions of quantitative genetics with a special focus on epistasis. Zebin is also interested in the adaptive value of ploidy variation, and in detecting signatures of domestication in the genome. 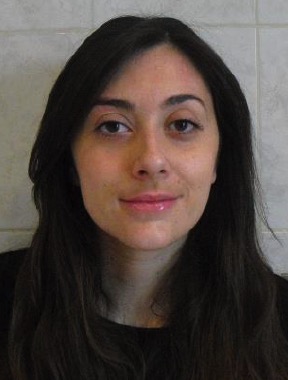 Claire is a microbiologist and biotechnologist interested in understanding genetic adaptation to changing and stressful environments. 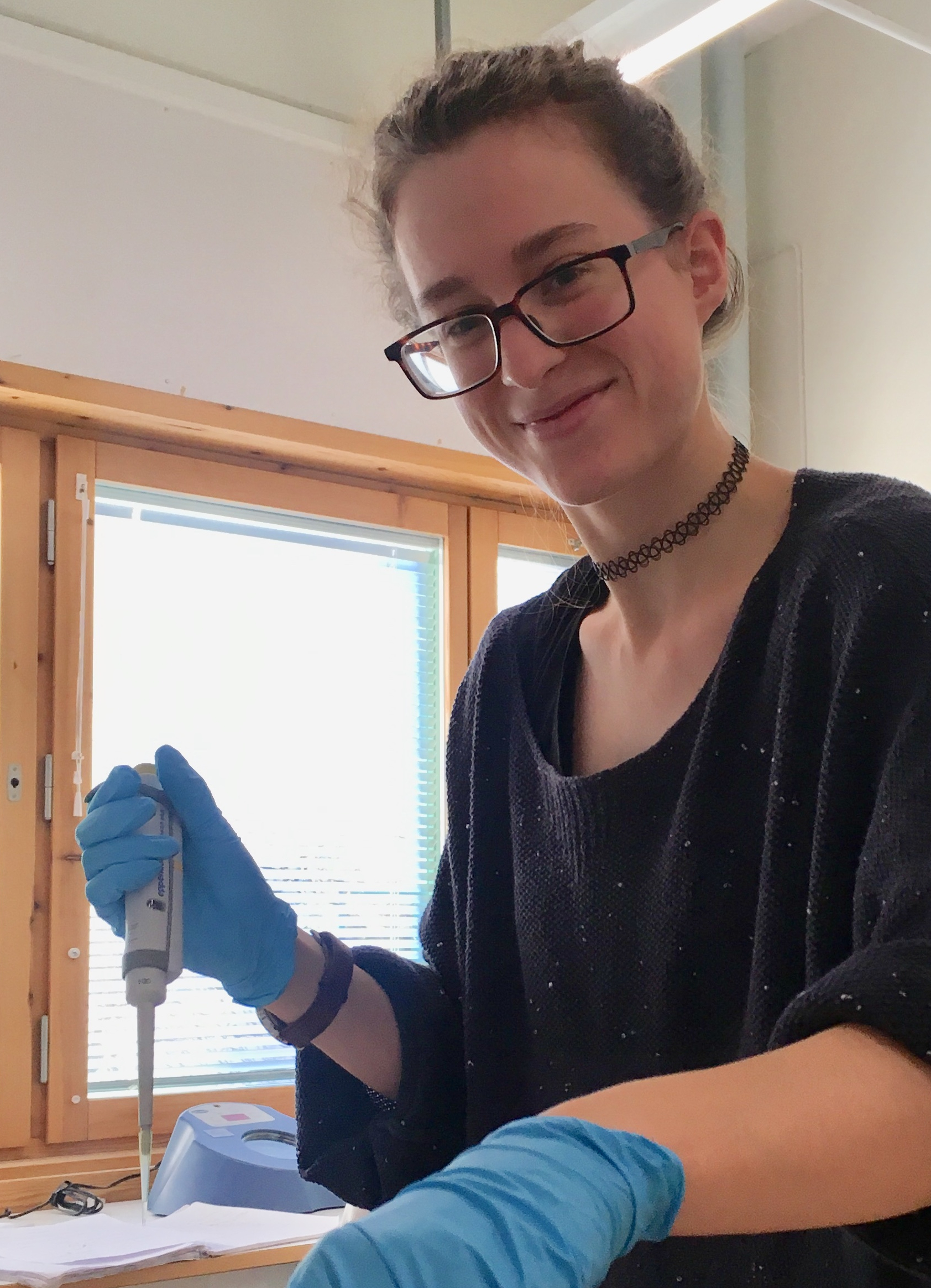 Julie did the lab work for her BSc thesis (officially at Maastricht University) in our lab. She measured fitness and ran direct competition assays between the strains coming out of Ciaran’s long-term evolution study. 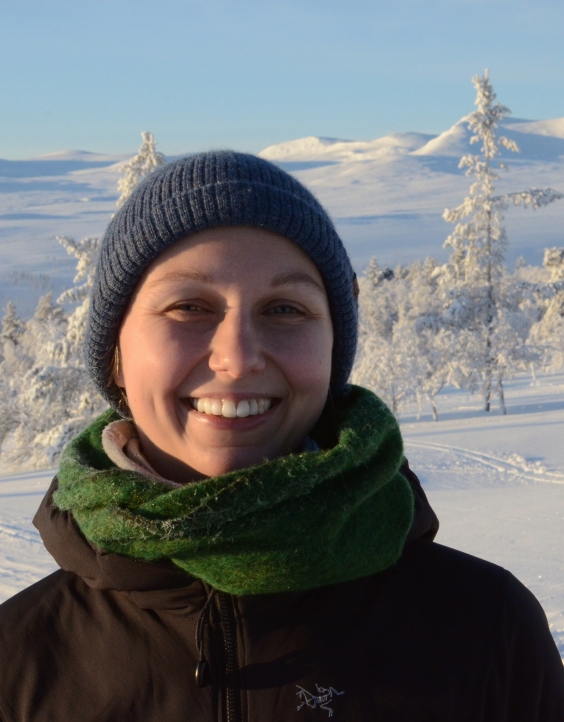 Lara was an undergrad student at Stockholm University.  She worked on the evolution of telomere length in yeast populations adapting to stressful conditions with Devin. Lara used experimental evolution, optical density measures, and a PCR-based approach. Also, Lara designed our lovely lab logo!

Viktoria is an undergrad student at Stockholm University. She helped us out with lots of things in the lab, e.g. with fine tuning simple and complex stress environments, dissecting the tetrads of divergent yeast crosses and making media.